I was fortunate enough to see The Lego Ninjago Movie as part of Warner Brothers Tickets, WB’s public screener program, before its nationwide release on September 22, 2017. This will be a spoiler free review. The Lego Ninjago Movie is the next installment in the popular and widely successful Lego movies. It is directed by Charlie Bean, Paul Fisher, and Bob Logan; and it is stacked with a talented cast including Jackie Chan, Dave Franco, Fred Armisen, Kumail Nanjiani, Michael Pena, Abbi Jacobson, Olivia Munn, Zach Woods, and Justin Theroux. 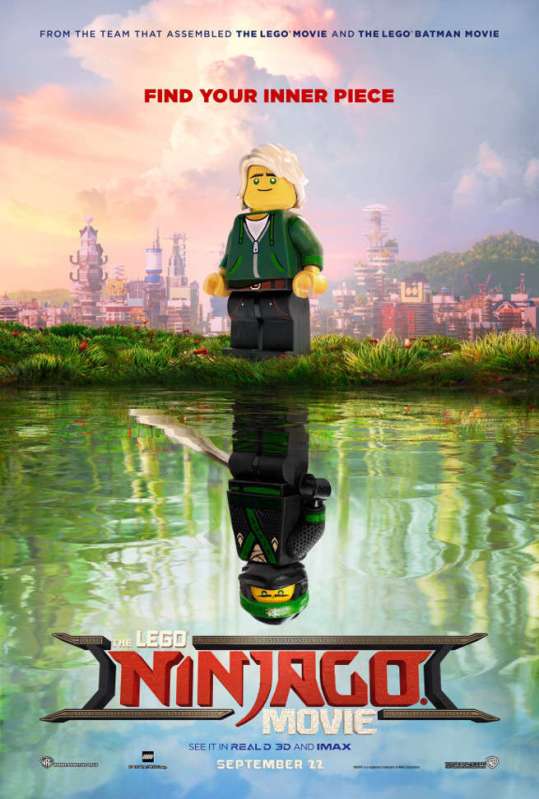 The Lego Ninjago Movie is the story of Ninjago, an island city that is plagued by attacks from the evil conqueror, Garmadon (Theroux). Thankfully, Ninjago is protected by six secret ninjas that have mechs to help thwart Garmadon’s evil plans. Unfortunately, for our heroes, Garmadon is finally successful in his attacks and our heroes are forced to seek a higher power. With the help of their ninja Master, Master Wu (Chan) our heroes embark on quest to save Ninjago. Lego does a wonderful job of incorporating it’s ninjago series with a little bit of power rangers flare. There are plenty of laughs for both young and old fans as well as cameos from past Lego movie heroes. If you are a fan of the Lego movie series, you are going to enjoy this installment as well.

I give this 8 lego blocks out of 10. Take the kids or just yourself and see The Lego Ninjago Movie.