House of Cards was THE show that started it all for Netflix in the original programming game. Season 5 continued to bring the craziness. 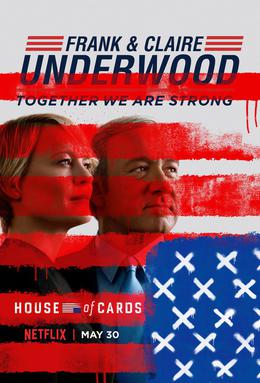 Kevin Spacey has now solidified himself as this classic character. Robin Wright has continued to have an amazing moment as a badass right now, and Claire Underwood does not disappoint. This show never ceases to amaze me with the amount of deception and lies that go into their efforts. They will do anything and everything to come out on top and be in control.

Season 5 had some other notable supporting cast members as well. Joel Kinnaman (The Killing, Suicide Squad) continued his role from season 4 as the main competition for Frank Underwood in the election. He was fantastic, and I hope he will receive more leading man roles soon. Neve Campbell also returned as the cold and calculating LeAnn who is an advisor to the Underwoods. I always just think of her from Scream, so she definitely shows some range here. Michael Kelly is probably the 3rd lead of the show, and has a great arc as Chief of Staff Doug Stamper.

In my opinion, this season may have been the best since season 1. They continue to be interesting, current, and keep you wanting to see what’s next. They really did a great job with this season by trying to reflect the current political themes, sometimes with scary accuracy. The show also is thought-provoking and makes you rethink what you thought you knew about politics. House of Cards continues to be the perfect bingeworthy drama with great acting and writing. Check out season 5 and let me know what you thought. 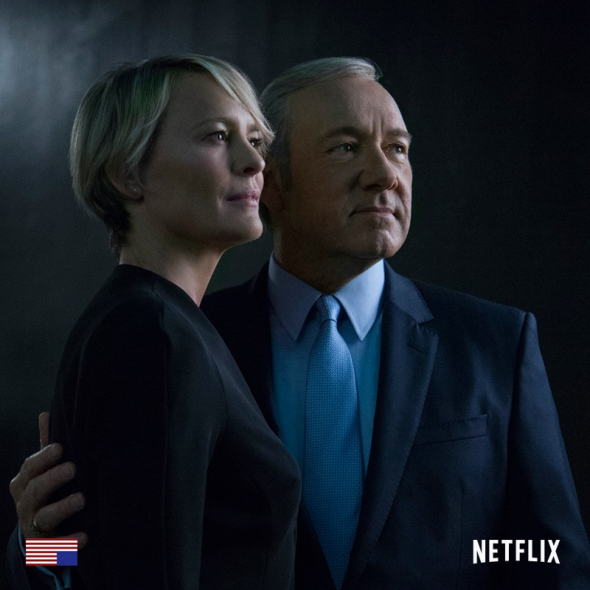