The Leftovers was a fantastic HBO series that just wrapped it’s 3rd season. Brian, Roy, and Tony recorded an episode every week recapping what happened in the final season. You can listen to our episode by episode breakdown here:     Episode 1     Episode 2    Episode 3     Episode 4     Episode 5     Episode 6     Episode 7     Episode 8 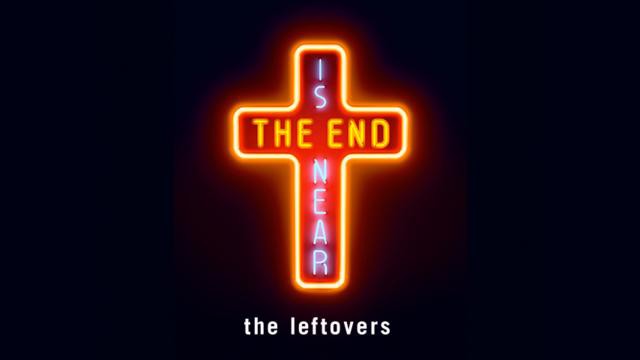 If all our talking wasn’t enough, or you just wanted more, here’s an overview…

The Leftovers was based on a book by Tom Perrotta and the first season covered all of the book. Seasons 2 and 3 were steered creatively by Damon Lindelof (Lost). The 3rd season hit a creative stride as they really got into deeper storylines focusing on the meaning of life, death, and religion.

The 3rd season focused on our 4 main characters and brought out some great performances. Carrie Coon especially stood out as Nora. She will be a force to reckon with, and I hope to see her soon in a major big screen role. Justin Theroux did a fantastic job portraying the main role of Kevin. Amy Brenneman finally had a chance to shine as Laurie, as well as Christopher Eccleston as preacher Matt. Ann Dowd also stood out in the one episode she was in, a very memorable character made better by a strong performance. Scott Glenn also was great as a borderline crazy Kevin Sr. Every character really had quite the story arc over the show’s run, but especially in this final season. Their evolutions were so satisfying to watch.

We were also very impressed by the song selection per episode. The music supervisor for the show, Liza Richardson, was spot on with every opening song, and the lyrics in every scene seemed to resonate perfectly. Max Richter’s theme music also seemed to always creep in at just the right moments.

The season/series finale was quite satisfying. Like life, it answered some questions, but left some unanswered. At the end of the day, this show was all about just finding yourself and what drives you in life. How do you get over loss and still live?

The 3rd and final season really solidified The Leftovers as one of the best series of all time (Top Ten, personally). It was funny, emotional, memorable, heartbreaking, and made you think. What more can you ask for? If you haven’t watched yet, please seek it out and binge all 28 episodes and let me know if you agree.