The Keepers is a compelling 7 part documentary series from Netflix. It starts off dealing with 2 cold case files about missing women in the Baltimore area. Both were later found murdered, and both cases remained unsolved for almost 50 years. We are then introduced to 2 former students, Gemma and Abbie, of one of the missing women, a nun named Sister Cathy. We find out they are still trying to solve the case on their own after all these years. In the process of their investigation and social media outreach, the story evolves and we start to uncover a larger story of sexual abuse within the local Catholic Church. There are many different threads to follow which lead us to possible cover ups from within the church, and even the local police. 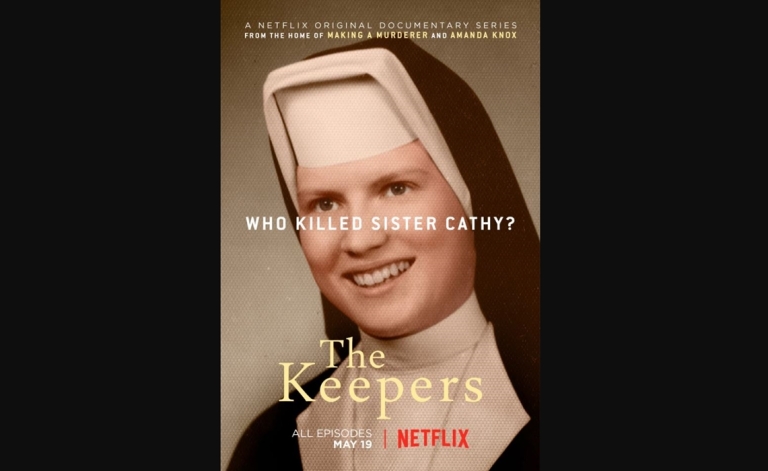 Since it is almost 50 years later, most of the evidence was not collected properly or is gone, and it is becoming harder to find the truth. Many people that were possibly suspects have also since passed on. I don’t want to say too much else for sake of giving away some of the more interesting plot points to the story. However, I do highly recommend this series if you are a fan of the true crime genre like I am. It is very similar to Netflix’s other series Making a Murderer, or the Serial/S-Town podcasts. Once you watch the first episode, you will gladly go down the rabbit hole like I did and binge all the episodes to try and find the truth.