Not only do we host our own amazing weekly podcast (available on iTunes, podomatic & stitcher) but we love listening to others as well! Here is a recent one that we recommend! 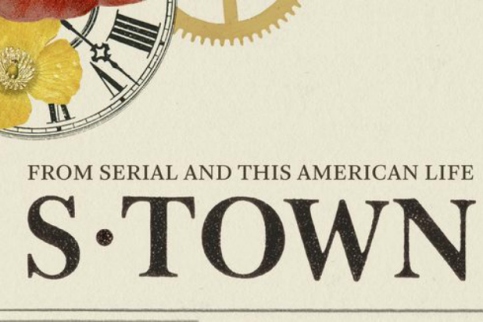 From the makers of Serial and This American Life a new show called S-Town is now out. A few of our hosts checked it out and think you should too. S-Town starts out by hooking listeners into a possible murder-mystery, but quickly transmutes into something else, less grabby, but just as enthralling.

The point of any show is to entertain and keep your attention. At the very least this show does just that. S-Town refers to Woodstock, Alabama; a small rural town outside of Tuscaloosa. S-Town is short for Shit-Town, a name given to it by one of its residents and the main character of this tale – John B. McLemore.

We start off on this journey because of the consistent contact that John makes with Brian Reed, the narrator of the show. Eventually Brian decides to follow up on Johns request to come to Woodstock and investigate, but what? 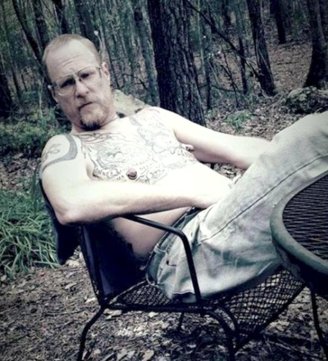 It is actually difficult to get into the details of this show without giving too much away. It has more twists and turns than a giant hedge maze. What I can tell you is that your attention will be held from start to finish. Episodes one and two introduce you to John B. and his intriguing world filled with skepticism, paranoia and everything that is the south. Episode three is when things really get exciting and the story takes off. With only seven episodes in total the story moves quickly. John is truly a character that I will say that it doesn’t end anywhere near expected which could be a twist of its own.

Check out this new podcast as soon as you get a chance. If nothing more so you can stay current on the water cooler talk tomorrow morning. It is the first large budget podcast releasing all episodes at once. The “let-down” of the finale is going to kill the final score I give the show, but overall I recommend binging this intriguing show!